Play Ball! Test your baseball knowledge with a quiz 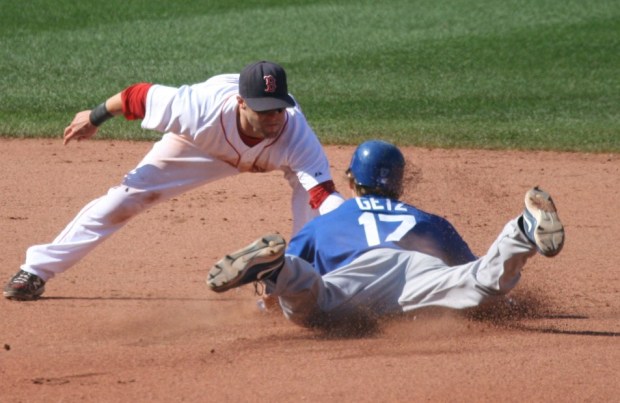 The 2014 Major League Baseball season opens this week, and to celebrate its arrival, here’s a little trivia. Answers are  below.

Lessons learned from a self-made man 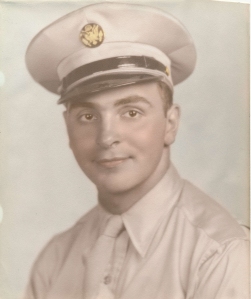 Saturday would have been my Uncle John’s 99th birthday. I grew up in the house next to his, and being named after him, always felt a special bond.

He was also a self-made man, who taught me a great deal. So, in honor of his birthday, some of his lessons:

‘Kill them with kindness’
His single most repeated piece of advice. Took me years to realize he was right, but it’s spot-on wisdom. Whenever I feel the urge to tell someone off, I smile and think of these words.

Reward loyalty
I shoveled his driveway and mowed his lawn from junior high school through college. I never asked for a raise, but he gave me one each year.

Take responsibility
My grandfather died at a very young age, leaving my grandmother with a houseful of kids. Uncle John became head of the house at 14 or 15 and began working to provide for his mother and siblings.

Teach responsibility
One summer Uncle John decided we’d paint his house. He told me I was the boss and he the helper, so the task of deciding what and when to paint fell on my young shoulders. We also set an hourly rate, and he asked for a weekly bill, with my hours worked. It was one of my first financial lessons.

Set a direction and let people do their work
The first time I mowed his lawn, he walked around with me, letting me know whether to cut or leave a variety of items growing around the house. After that, he left me alone to do the work.

Be a gentleman (or lady)
My uncle was polite, courteous, and well groomed. His clothes were always neat and pressed. I sometimes wonder what he’s thinking as he looks down on me, going to the supermarket unshaven and in paint-covered jeans.

A penny saved …
Okay, it was originally Ben Franklin’s idea, but Uncle John believed in working hard and saving his wages. He encouraged us to do the same.

Family first
I could write pages about this one. He worked hard to provide for his family, and all of us owe him a debt of gratitude. I hope to be half the man he was.